Our tree is gone

During the flood we had in Budapest earlier this year I took P and baby I. to see the water levels rising, in the morning and in the evening every day. Changes were drastic, and at 4 years old he appreciates it and by seeing it he can really start grasping what the flood means and how it happens. I know it is terrible to say, but this flood was great for us. We had a fun program for morning and evenings, it brought us closer to the river and similarly to us, other people seem to be enjoying the catastrophe tourism, so our walkway along the Danube was never before (nor since) so full of people just talking walks and observing. It felt like summer at the seaside (it even attracted some wakeboarders). During that time we’ve gotten used to our walks down by the riverside so they continued even when water levels started going down. On one such occasion, when I only had P with me, so we could go closer to the bank without worrying I will jump in, P and I discovered this tree stump, so beautifully painted and huge. We still have no idea who had done that and why but we were secretly hoping it will stay there and can be advertized as another great Budapest backdrop. 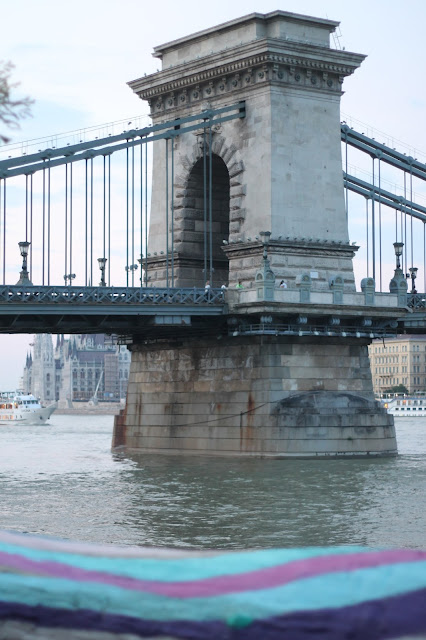 Lucky for us, we spent an hour goofing around there. 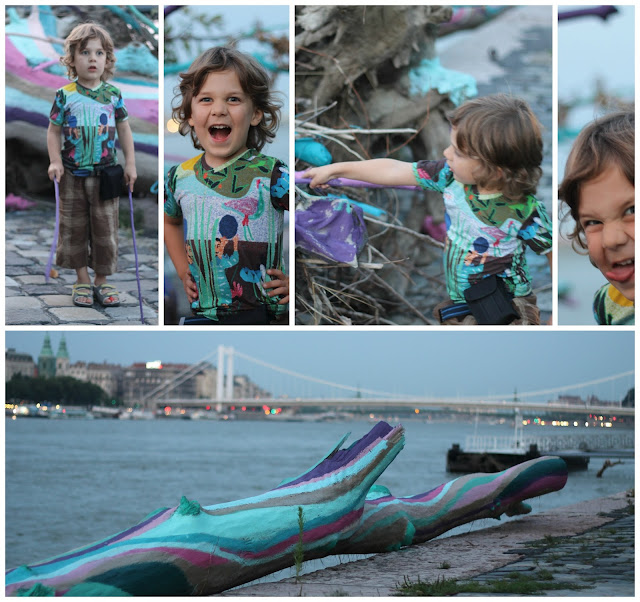 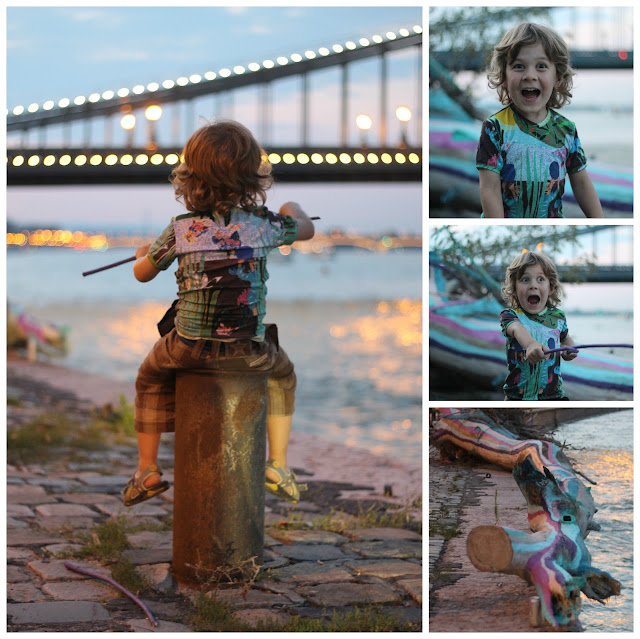 And how cool is it that P is wearing his EFVVA Jungle T-shirt in same colors as the tree? (I swear I didn’t make him go home and change just for the photos!)

Unfortunately, our tree is gone…they took it away, piece by piece…it got smaller and smaller, until there was nothing left anymore…only Chain bridge and the Danube:) 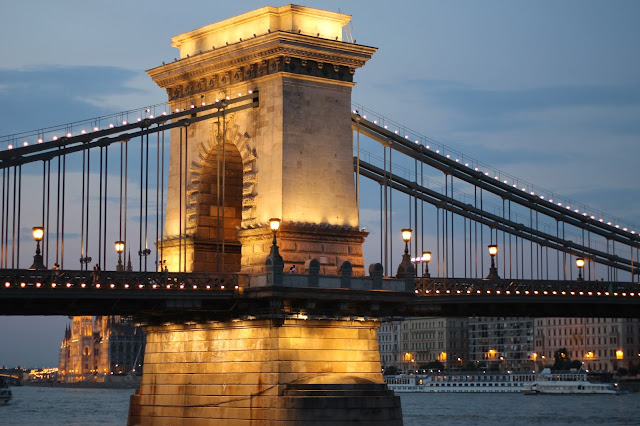 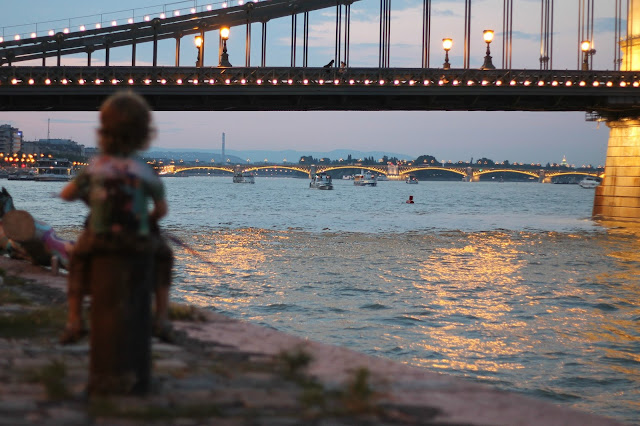 Playgrounds of the world: Interactive fountain in Budapest