My way around stain removal

Kid’s Clothes Week is always a good way for me to try to go through the pile of stuff waiting on my desk to be ‘treated’. Way back during my first KCWC I challenged myself not to buy anything new, but to try to use what I have at home for my projects. Unfortunately, the pile has only grown since.

I will show you a bunch of T-shirts today, which went from useless to spotless:) 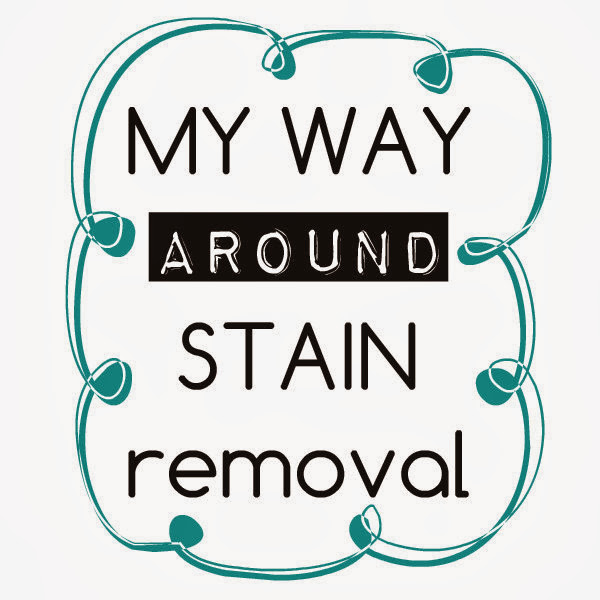 See, I am not your perfect housewife. For example, I am very bad at removing stains. VERY BAD! When P started his solids, the only way I was able to remove those carrots from his onesies was by boiling them on my stove. It is not really working for me, this stain removing business, I just can’t be bothered to go through god knows how many chemicals just to remove a spot, when I can do this: 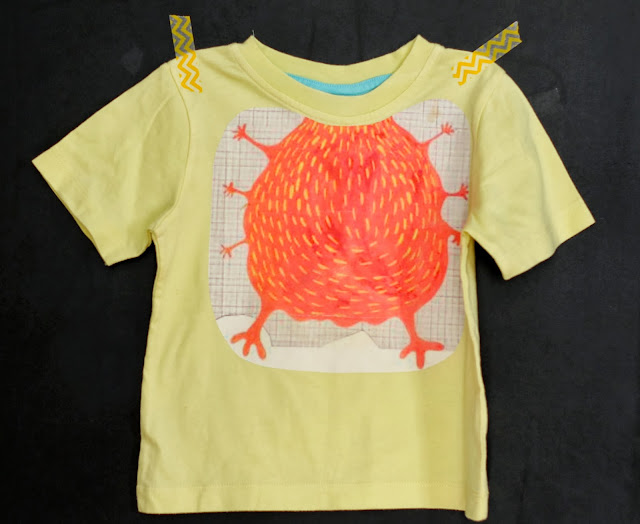 This T was fixed by mere accident. We were making a T for P and by mistake we printed a photo I had on my computer from the time I wrote this post for Budapest Moms. It is an illustration of a Cyclop by Csilla Kőszeghy.
Although this was not the original plan, the deed was done, image was printed, iron on paper spent, we had to do something with it. Since this T-shirt was stained all the way up to the neckline (ice cream) I decided to cut off this poor Cyclop’s head and use it that way. I must say this proved that accidents are sometimes the best thing that can happen to you, because we received numerous questions about this T-shirt and I came out as very cool for making it. What is also very cool about it, is that iron on paper for dark fabrics (which is what this one is, because the image we wanted to print out originally was for a dark blue shirt) is thicker and more plastic, which means we could drip ice cream on this one whole summer and I was able to just wipe it off. This turned put to be a built in bib. 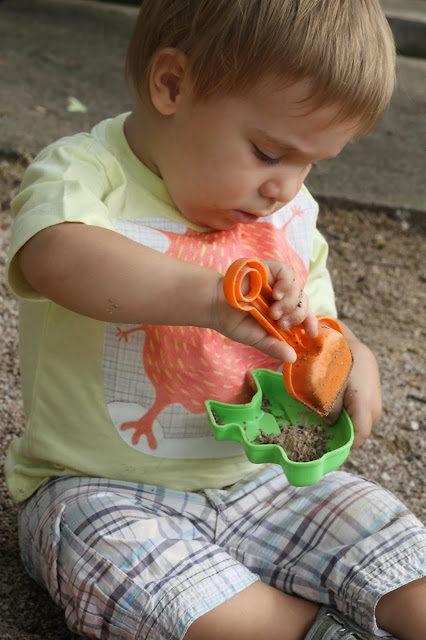 I had some Ts without the built in bib, which means more stains to cover up. 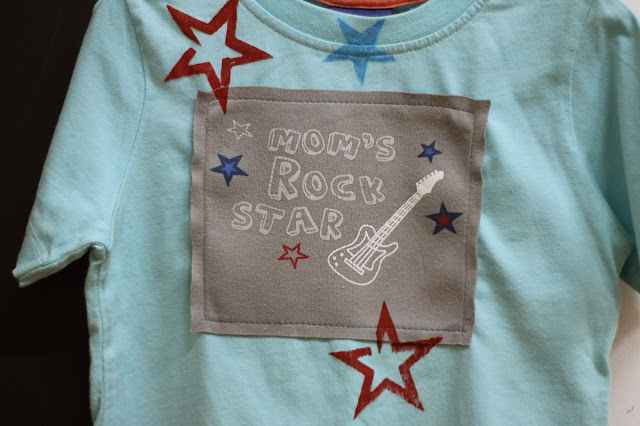 I cut this sign out from an old onesie all the boys from the family already used, so I didn’t feel the need to keep it anymore for future generations. I also stenciled some star motifs with fabric markers to repeat the pattern from the sign. 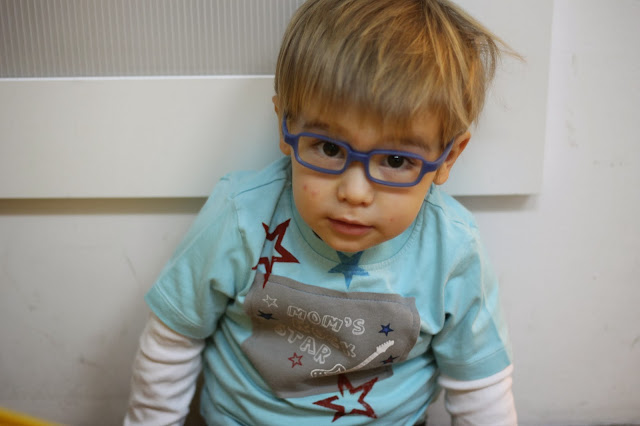 I’ve done this before, with an orange T-shirt too, from the same batch:) 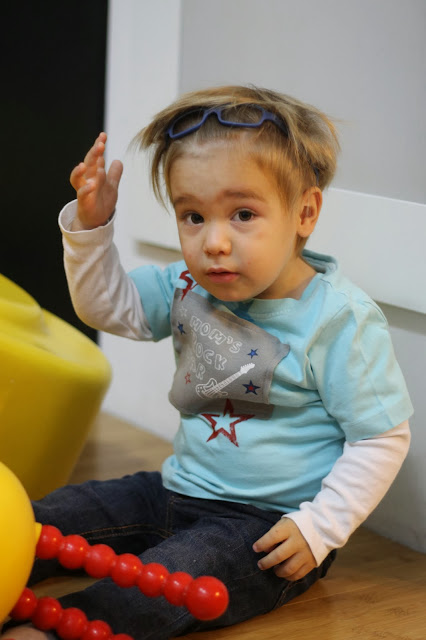 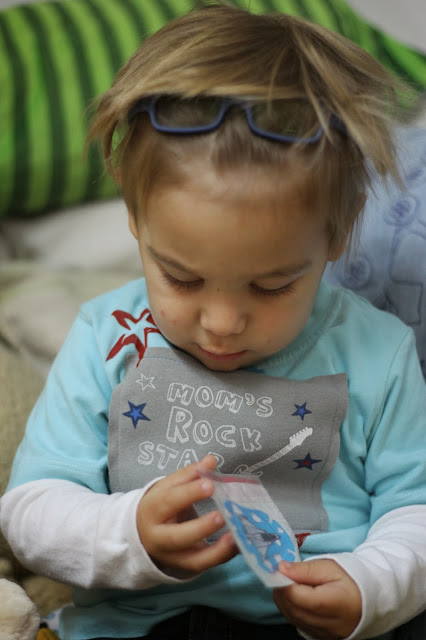 Next one is also a cover-up from an old onesie, but flossed around with embroidery thread. 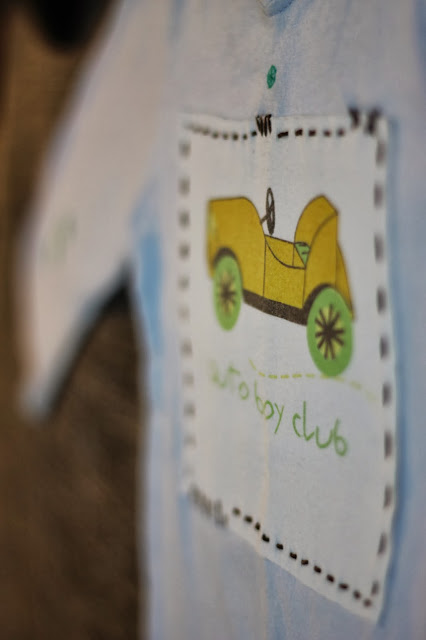 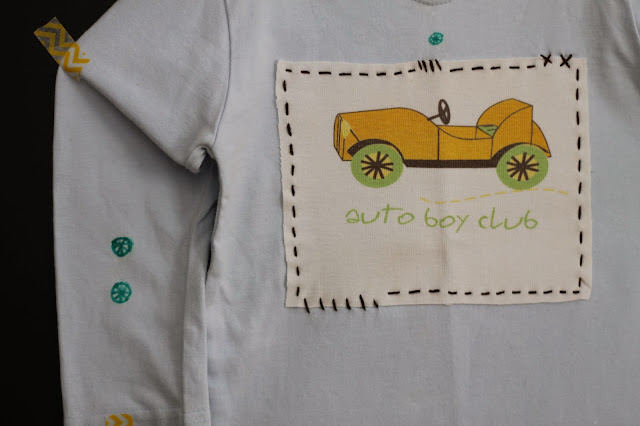 And just so you don’t think P doesn’t stain, he does…so we did his vest too. I met Dia (B!mba) for a coffee recently, and she surprised me with a bag of her fabric scraps. 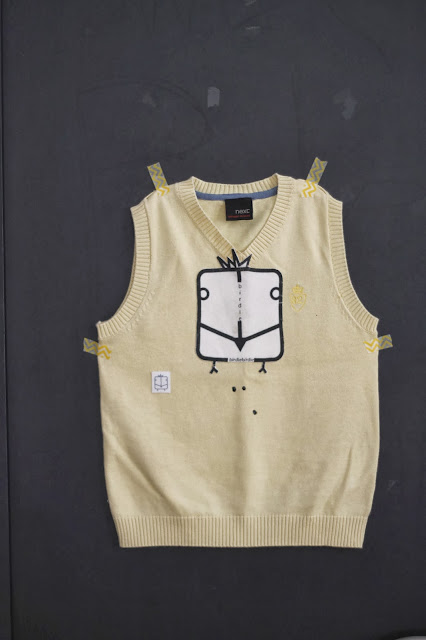 I even drew some bird poo on there with 3D paint. My smart son called it bird seeds…I don’t know why I didn’t think of seeds instead of poo, but let’s not dwell on that now. 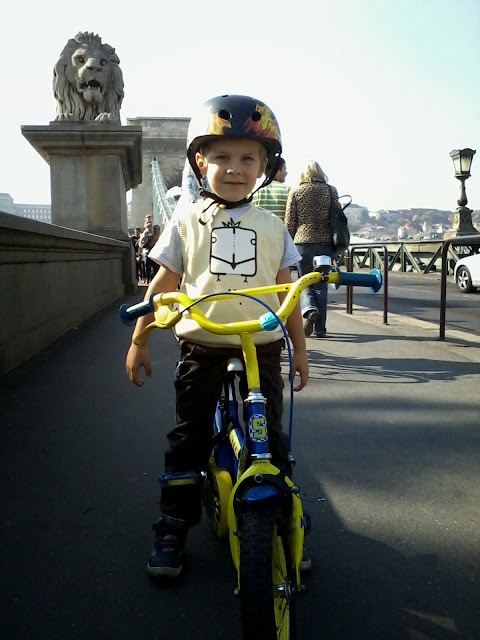 Was this too much?
See my other T-Shirt refashions here and here or check how I made a beanie out of a onesie.

Not doing bad is NOT doing good

Playgrounds of the world: Splash of colour in Bucharest