Hello dear readers, I want to start this year with something very dear to my heart…WORLD OF TOYS.

“At the very beginnings of civilization children’s toys appear as one of the important elements of human development and one of the first records of design.”

World of Toys project  of  Zagreb Ethnographic Museum  consists of 4 exhibitions: Toys from the Croatian Heritage, From the World of Toys, Polish Traditional Toys and Toys Have a Heart. It was a nice winter outing for the whole family.

The most fun part was the central part of the exhibition, Toys form the Croatian Heritage. Most of the toys exhibited here belong to the Ethnographic Museum. The exhibition aims to demonstrate the wooden toy-making tradition and art of the Dalmatian hinterland, toys made in the villages of Prigorje and the Zagorje region that have been included on the UNESCO list of intangible heritage. 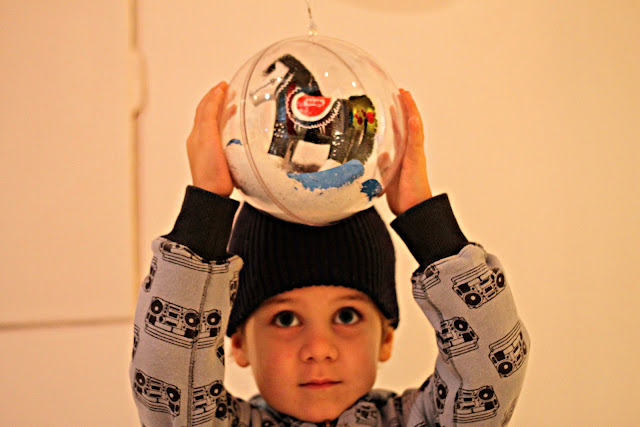 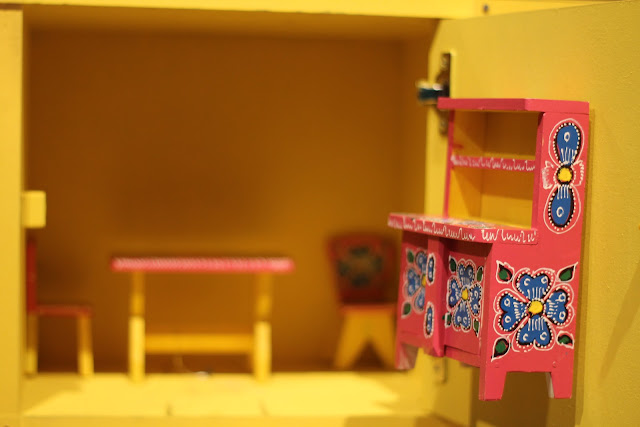 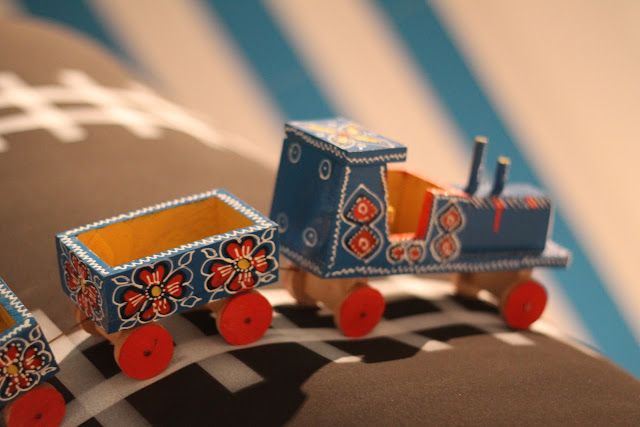 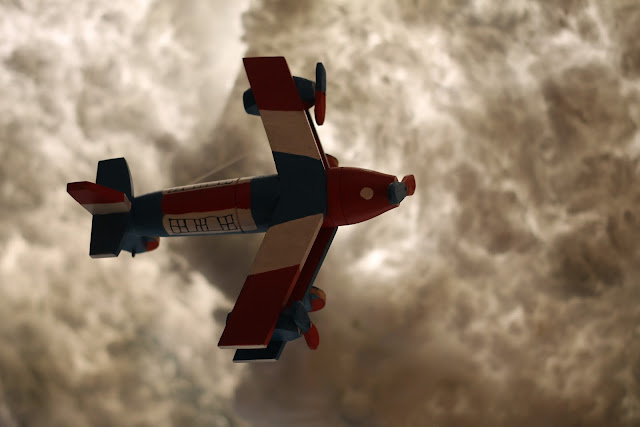 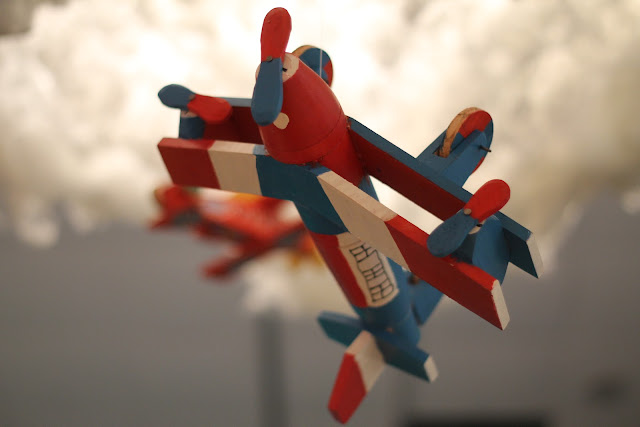 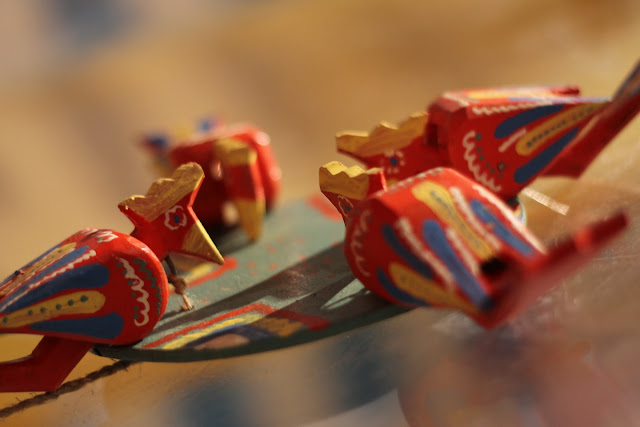 There are about 50 different wooden toys still being produced in Croatia (eg. horses, dollhouse furniture, wagons, whistles, birds, folk musical instruments) in the same way as in mid 19th century. Passed from generation to generation none of the toys is the same as they are made by hand, usually produced by men and painted by women.

I loved how the exhibition was set up. Dreamy wall decals were fantastic and exhibits of their own. 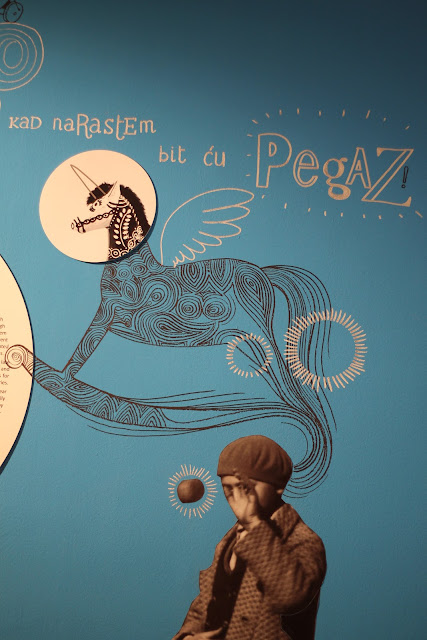 When I grow up I will be a Pegasus. 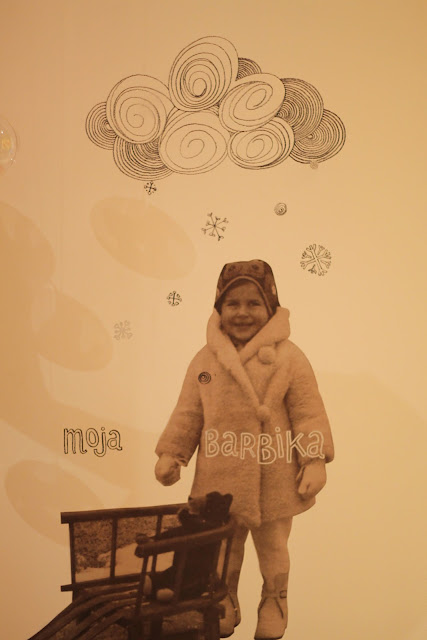 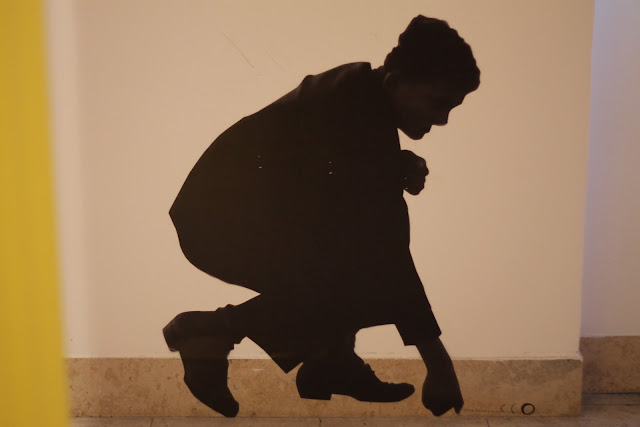 They have a bunch of toys in a basket on the side to try out. 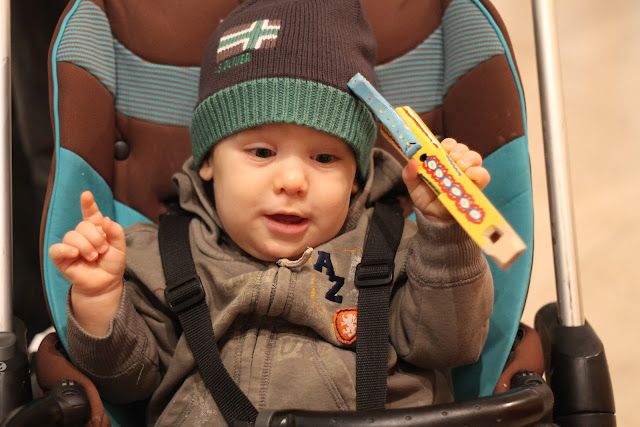 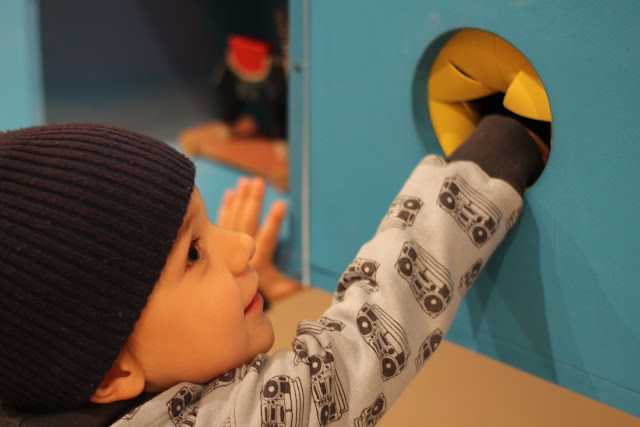 smell what the toys are made of 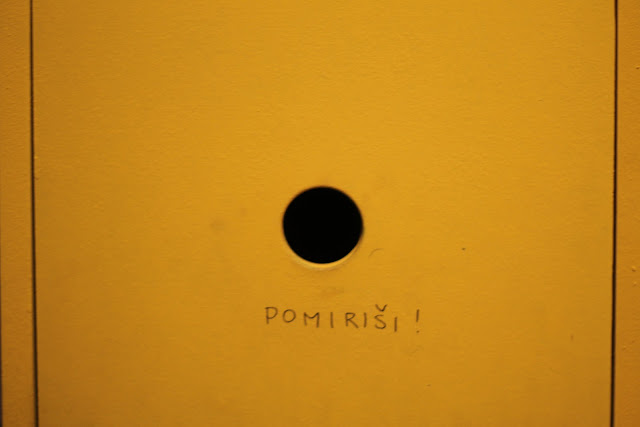 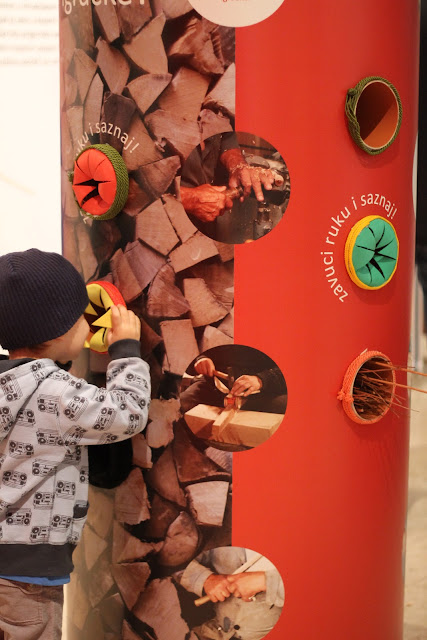 Dig in and find out!

Nevertheless, P was still tempted to go where he shouldn’t be going. 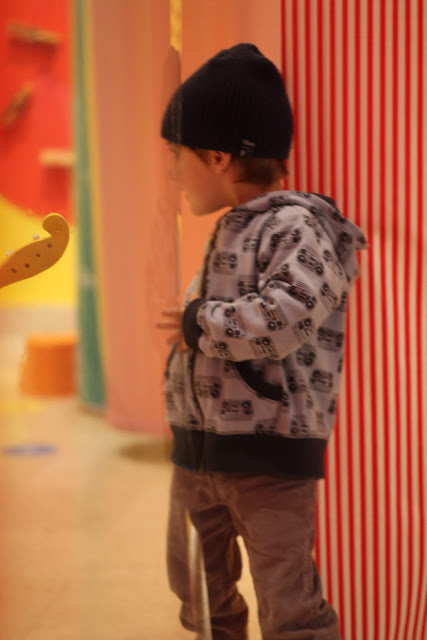 and touch what shouldn’t be touched 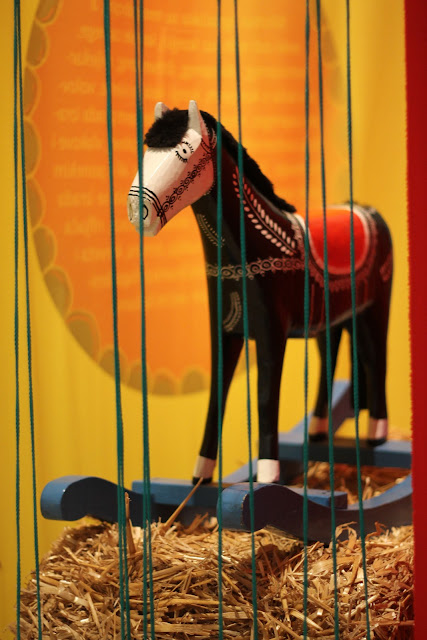 They have set up a traditional toy making workshop… 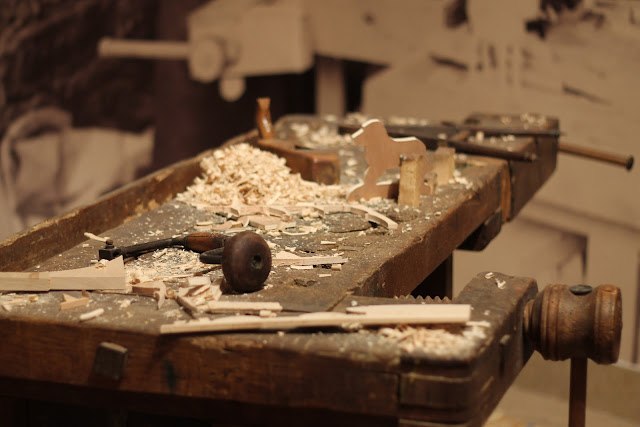 The exhibition From the World of Toys features a selection of toys from the Croatia, Czech Republic, Germany, Poland, Portugal, Slovakia, Slovenia, Sweden, Russia and the Ukraine. Here are some of my favorites: 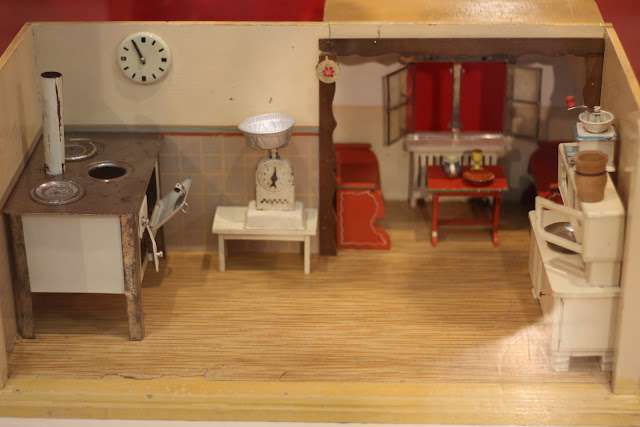 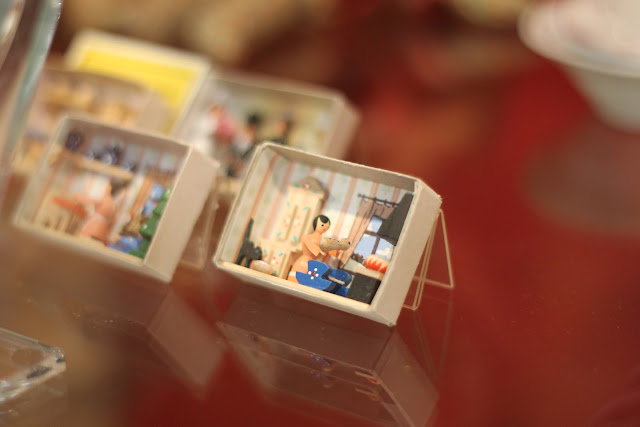 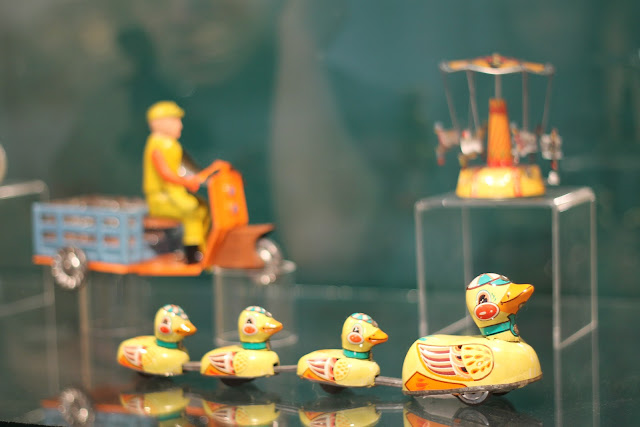 My absolute favorite from the whole exhibition is the Railway model made by kids from the Model making club. Specifically the grafitti written out on the railway building: 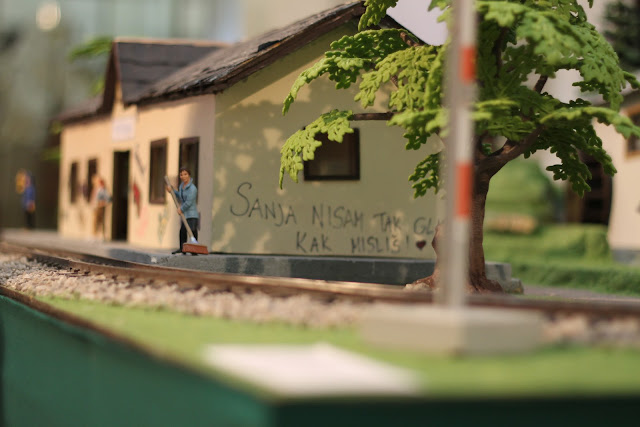 Sanja I am not as stupid as you might think!

You can see some more photos in my facebook album.

Museum of Illusions in Zagreb

Playgrounds of the world: Upside down in Alsóbélatelep

Vjekoslav Vojo Radoičić and his stories in pictures

Spotted in Budapest: Just an ordinary rainy day in town

Playgrounds of the world: Buda Hills

Playgrounds of the World: 100 Creative Playgrounds for Children of Serbia